Who will be the Freestyle Champion this year?

Finals – Both Spin and Static Poles – final 2 competitors with the highest scores overall have 1 min 20 seconds to battle it out to win their respective title!

Terms of participation in the CPFA Freestyle Pole Battle 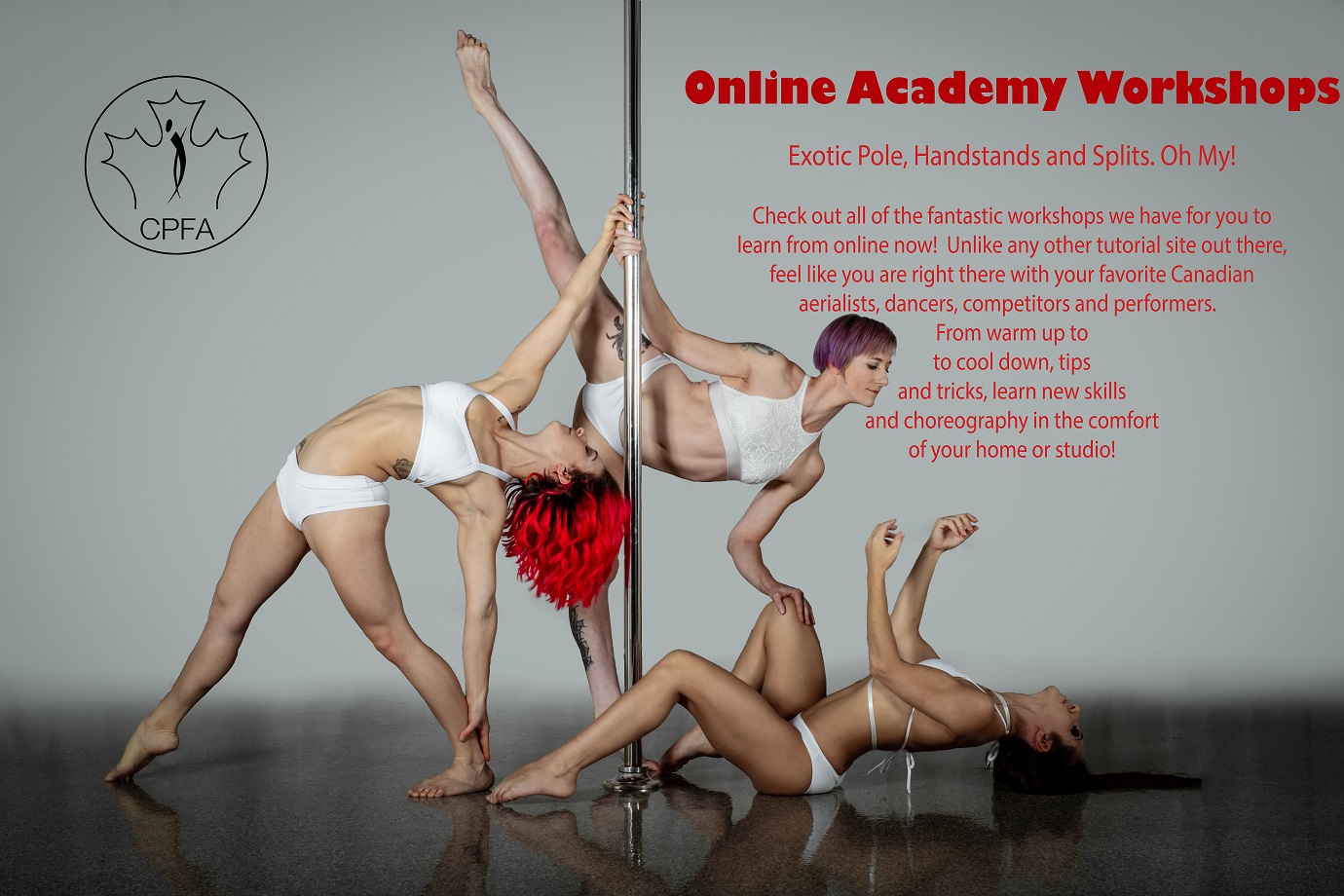