Elisabeth has been a certified personal trainer and fitness instructor for over 27 years, instructing pole dance for over 13 years and most recently lyra. Her passion for dance and fitness as a child has now grown into her life long career.

Elisabeth has won various fitness competitions as well as PSO dramatic level 4 masters in 2013. As a previous studio owner, she has successfully taught many women (and men) the art of pole dance and loves watching her students grow and achieve things they never thought possible.

As the director of the Canadian Pole Fitness Association, she is very committed to promoting the pole and aerial community in a professional manner. Andie joins the CPFA with over eighteen years of experience in client and customer relations. Her previous roles in office administration, marketing, and event coordination created a knowledge base she is excited to offer the CPFA team. Her journey with Pole Fitness began in
2016, and she continues to be motivated by the trainers, instructors and students that share their love for this incredible sport. Her goals are to promote training, safety and awareness within the Canadian Pole Fitness community. She looks forward to working with and
being a part of the inspiring talents of this amazing community.

We are very proud to formally announce our Canadian Pole Fitness Association Academy Master Trainers for across Canada! The CPFA is very excited to be able to service provinces across Canada much more efficiently and in both native languages. These talented, professional and experienced instructors are available to book courses with. Katie began her education and training in the circus performing arts at the age of 3 when she first took classes at CircusWest. In her formative years, she entered the elite National Circus School in Montreal, Canada. Katie then went on to study at the Circomedia Centre in Bristol, UK.

Since 1998, Katie has taught and performed throughout North America, and in 2006, pursued her own dream project and founded the Random Acts of Circus. The company became one of the few experimental circus performing acts in Vancouver and had its own production run at Vancouver’s famous Granville Island in 2011. CHANTELLE BEASLEY Chantelle Beasley has been in the pole fitness industry for 9 years, with studio ownership under her belt for 7. She currently owns four Aradia Fitness studio locations in the Edmonton, Alberta area and oversees a team of 40 instructors. Chantelle is excited to be working with the CPFA team, as she has judged for CPFA competitions 5+ times. She is grateful for the incredible reputation that CPFA has built, and is honoured to be able to teach their well-known course material and knowledge to surrounding studios and instructors! ANNEKE RUSSELL For Anneke, fitness has been a part of her life from an early age. As an adult Anneke spent 10 years serving in the Canadian Armed Forces as an Armoured Reconnaissance Soldier, in addition to becoming a licensed helicopter pilot. After participating in competitive sports and countless attempts at finding a traditional gym regime that she enjoyed, the search began to find something unique and - most decisively - fun! This search lead Anneke to the discovery of pole fitness is 2012. It can be said that she has never looked back since! This fitness and art form became her passion quickly, as she grew to explore all areas of aerial arts - and in as many continents as possible! Anneke loves to take her passion internationally, whether that be for training, competing, or earning teacher certifications. She has competed on both regional and international stages and has performed throughout the Maritimes. Her specialties and interests include dynamic and strength-based tricks, heel work, and flexibility training. Anneke is inspired and motivated to introduce others to the world of aerial arts and fitness! 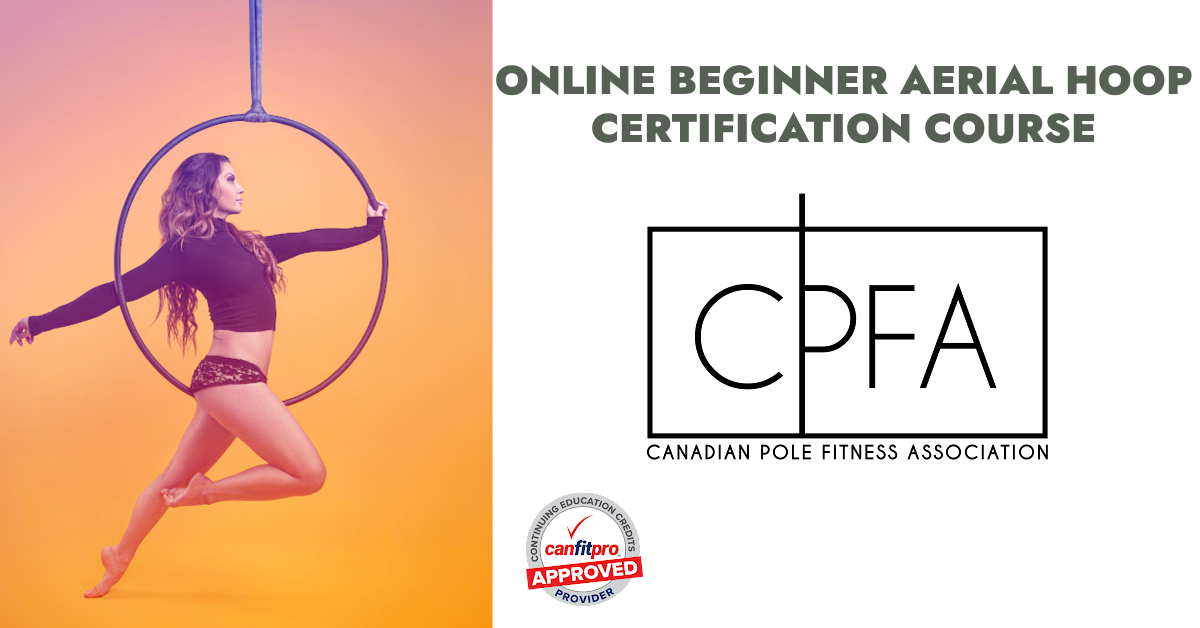